(+257) 62871257
Christian, English Speaking, International School | office@thekingsschool.edu.bi
IMPORTANT ANNOUCEMENT
Dear Parents and Guardians , We would like to invite you for a Parents meeting from 6 pm to 8 pm on 28th of September at the Secondary school site in Hurst Hall.
Invitation Letter

Menu
About
Home » About

In 1997 after a period of prayer and fasting, the Lord spoke to Chrissie Chapman and her team about starting a school in Bujumbura. Subsequently, in January 1998, a small school began in Kinindo to educate nine of the orphaned children who were in Chrissie’s care. These children were taught by an expatriate teacher from the U.K., whose living room served as the classroom. It was not long before local people began to show interest in the school and there were soon many enquiries from parents who wanted their children to attend an English- speaking school. God continued to speak into the situation and began to reveal that in fact He wanted an English- speaking school where local children could be taught together with the orphaned children being cared for in the C.R.I.B (Children Rescued In Burundi) houses.

In June 1998, Chrissie noticed a new building in the local area. She approached the owner and asked if she could rent it and use it as a school. He agreed and made the necessary alterations to the building so that it was suitable for a school; the C.R.I.B donors subsequently purchased this building. By September 1998, the building was in use, a group of thirteen children began in the new facility, taught by two expatriate teachers. By Easter 1999, the school was registered with the government, and in September 1999, “The King’s School” officially opened to the public. On the first day of the term there were thirty- five children divided by four classes. The staff by now compromised of four expatriate’s teachers and one national teacher who was appointed to teach French and Kirundi. By the end of the school year in June 2000, the number of students had increased by almost 50% and plans were being drafted to open a secondary section. In September 2001, the secondary opened with seven students and in the next few years grew rapidly. By June 2005, the first Year 11 class was able to graduate having written their IGCSE examinations. 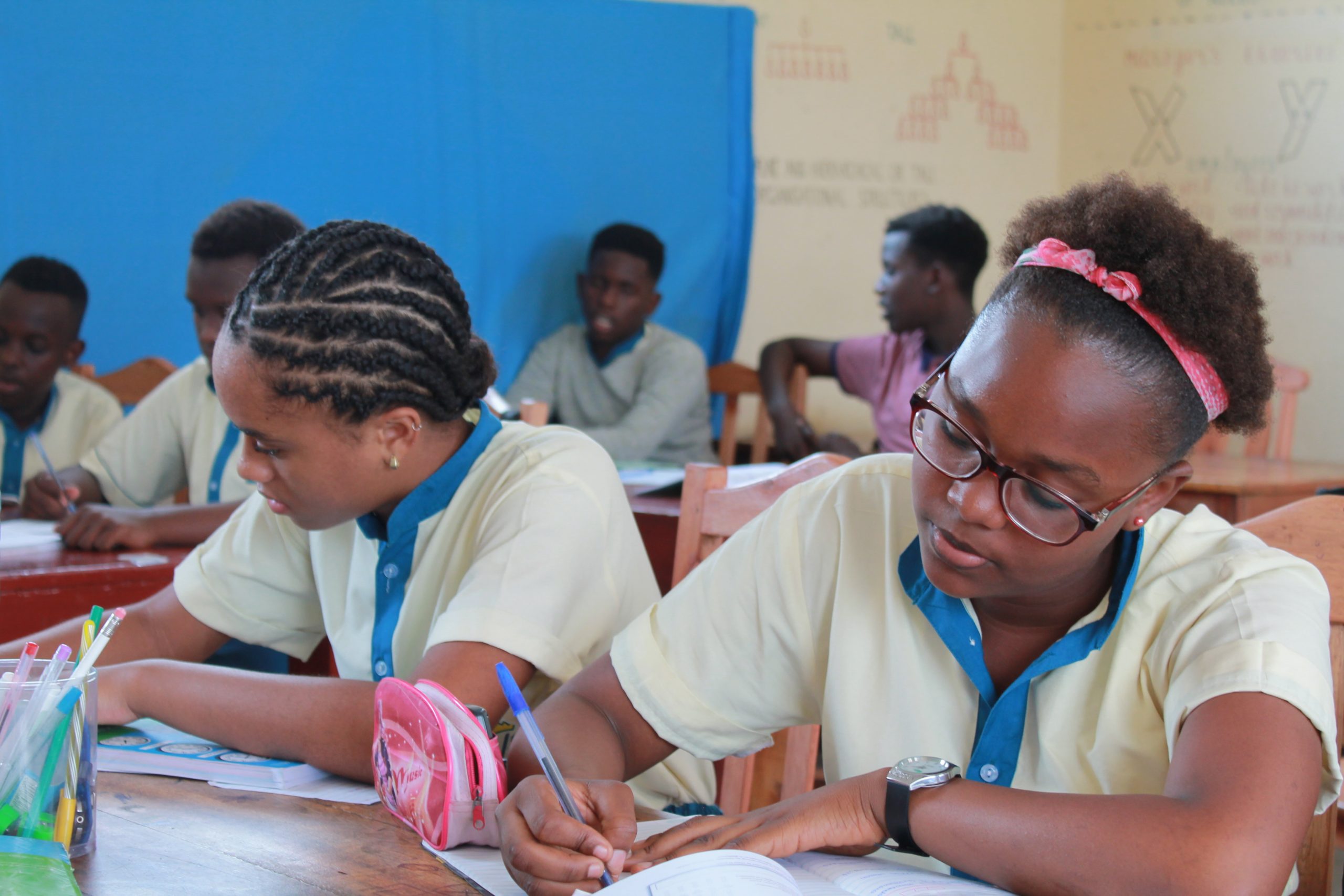 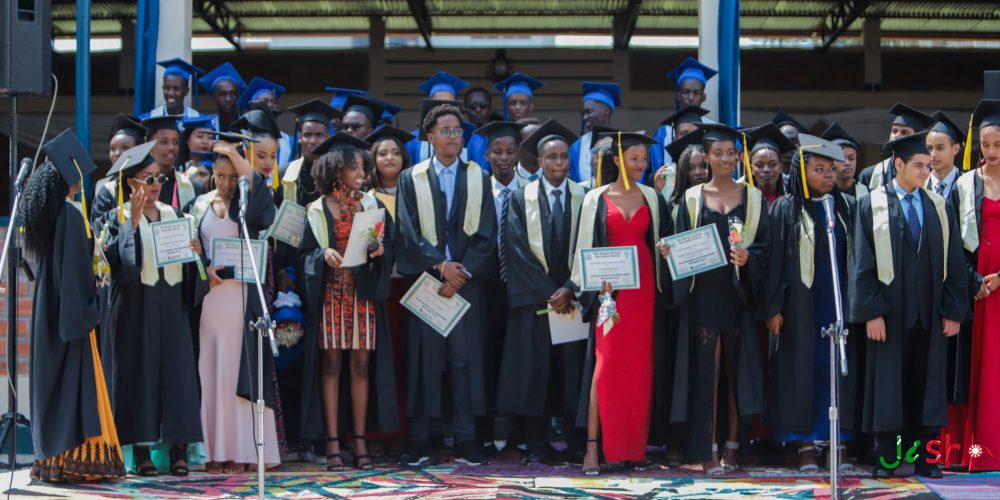 Over the years we have noticed strong demand for education beyond Year 11 to enable students to remain in Burundi to write A-levels/iAL (or their equivalent) which would prepare them for direct entry into Universities throughout the world. In June 2015, we had our first Year 13 students write their A-levels examinations. The school has continued to grow and at present have over 200 students in the Secondary site and over 300 students in the Primary site. At the last analysis, our students represented about twenty nationalities, with just over half being Burundians. Our prayer is to have both Primary and Secondary in the same site, to make it easier for parents dropping off and picking up their children. The site that has already been purchased will allow the construction of a purposed built Primary School. This will replace the present Primary accommodation site – although as with all the developments of The King’s School over the years, this is not something that will be rushed into without a great deal of prayer and the seeking of His will for the school.